I had been hosting my blog on SiteGround for a number of years now. It's been good so far, no complaints but I had been wanting to try out the static content generation engines for a while. One major reason for this is that my content is mostly static and don't really require a server side for anything as such (ok, few things but nothing that can't be achieved on client-side).

I had looked at few options in the past but never really set out to do this. What pushed me to make this move was that, during last month, I got an email that some malicious code has been detected on my website! SiteGround did a really good job to make my website unavailable and notified me so that I could investigate, clean it up and put it back. It was a fairly smooth process but it got me thinking, this shouldn't have happened at first place. I don't really need the overhead of dealing with server side code at all. I could have drastically reduced the attack surface just by serving the static content. So, this was the tipping point for me.

I have been following static content generation solutions and was aware of this space and few options like Jekyll & Wyam etc. I decided to go with Wyam for now (it's built on top of .NET Core) but any other engine will do. My motivation to go with Wyam was influenced by a number of people I follow in the tech community and the fact it's running on .NET which, for me, is good opportunity to understand and learn how things are working behind the scenes to make such application work.

Here is my new tech stack:

That's about it. With this setup, After pushing everything I redirected my domain from SiteGround to Netlify site (from cloudflare) and bam new blog is alive!

Things I am less satisfied with:

Things I will add/improve going forward:

Another thing I found interesting is site performance. Up until now, I didn't pay much attention to this aspect since it's not a heavy site but as I recently moved to Australia, I started noticing how slow internet speed affects your mood :wink:, I decided to improve this aspect of my site. By following the approach for my new blog (without doing much optimization, I already gained a huge improvement), see it yourself:

This is my site on wordpress earlier (see both mobile and desktop speeds): 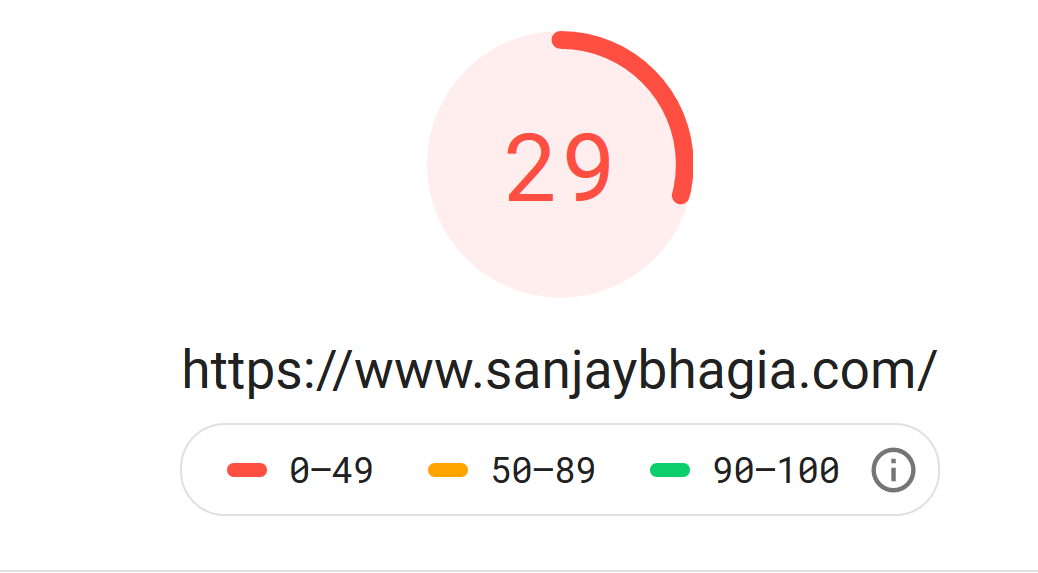 And here is my new blog (again, mobile vs desktop): 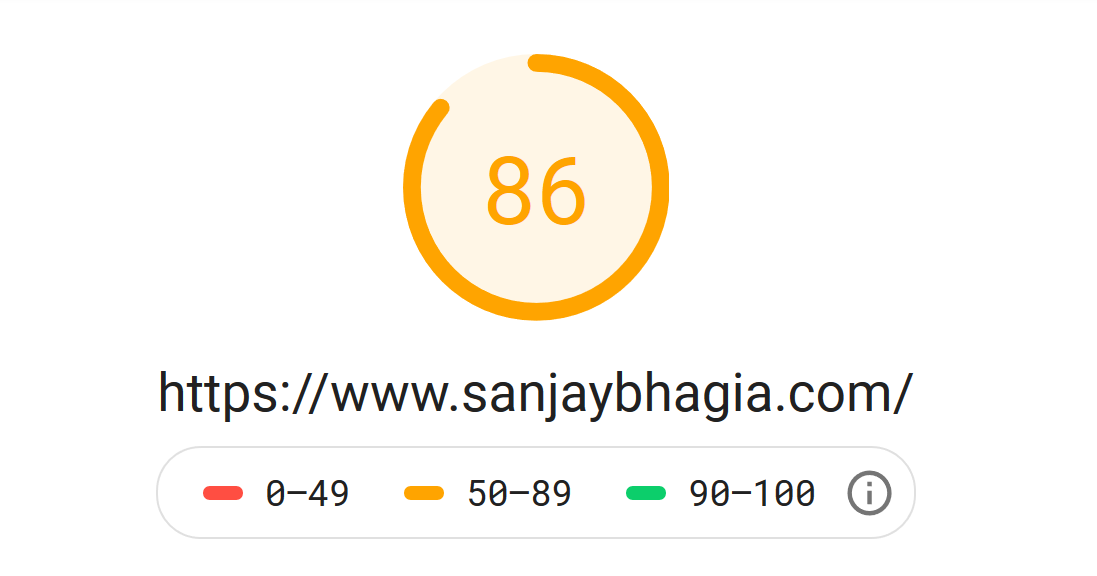 That's quite impressive already!!. I have yet to optimize images (which should push me even further). I can make some optimizations in time to improve it even further. I used Google's PageSpeed Insights to measure this.

That's it for now. I will keep posting my learnings and finding as I go along.

Feel free to drop any suggestions if you have been the same path already, I would very much appreciate that.